Following our motto- Extremely Difficult We Do all The Time, Impossible Just Takes a Little Longer- QFlex is a proud participant in many Aerospace and cutting edge technology projects.

Nasa launched this payload to proof out many emerging technologies. QFlex added their proprietary heat sensing and other project. Read More

This was a NASA project for micro satellites. The idea was to make a tightly packed solar cells package that would open up in a sphere in space. No matter what direction the satellite is turning, some solar cells would be exposed to sun and generate electricity to power the electronics.

These are specially funded projects run by various government agencies. QFlex won phase I for one SBIR and phase I for one STTR from Air Force research Lab (AFRL). Followed by successful completion of phase I, QFlex was awarded a much larger in scope phase II. Both these projects were completed successfully.

This was a project for U.S. Dept. of Energy’s Princeton Plasma Physics Laboratories.

This is an active SBIR program by NASA. Using QFelx proprietary technology, the wing shape will be optimized by setting up a process to identify the demarcation line where the laminar flow at leading edge becomes turbulent flow. The phase I is complete. The phase II has been awarded and scheduled to complete in June 2017.

HDI for MCM by Lockheed Martin. QFlex was awarded a major project by LMCO to create an interface between a multi chip module and other comm peripherals. QFlex designed and successfully manufactured a 88 layer (highest layer count ever made in flex industry) 3D - rigid flex. Qflex was given a performance award by LMCO for this project.

Tight From factor flex for satellite:

This was a University Research Center (URC) project. The challenge was to manufacture a very narrow but quite long flex that would be inserted in a sensor tube. 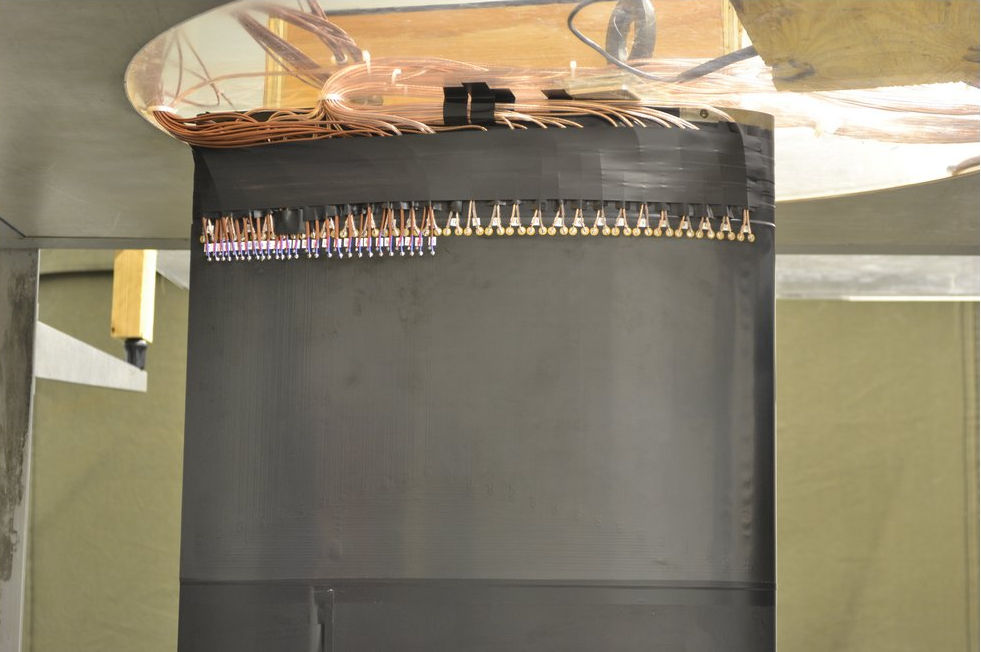 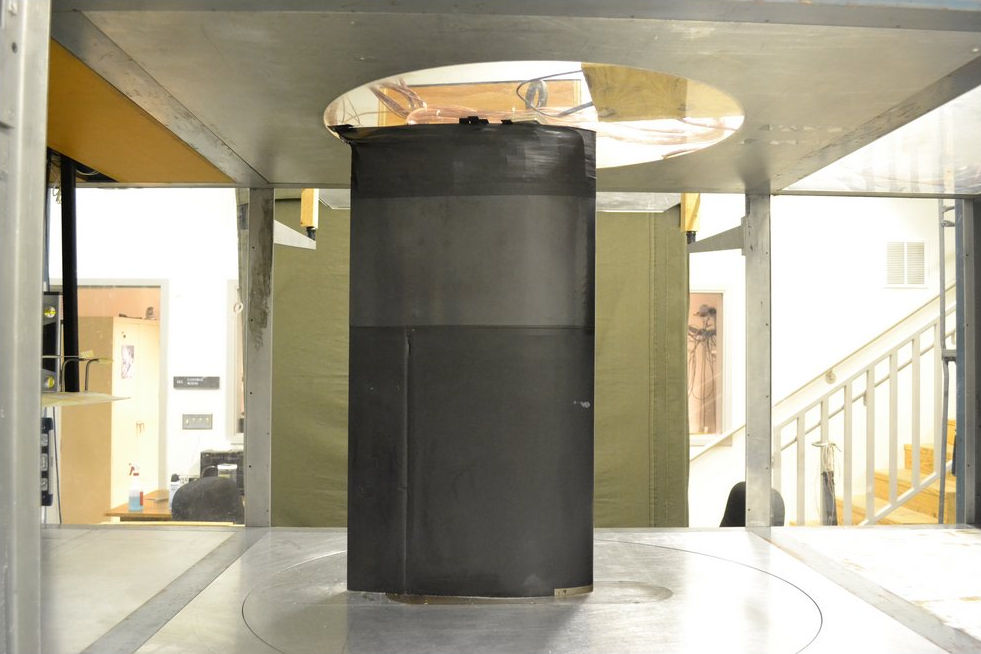 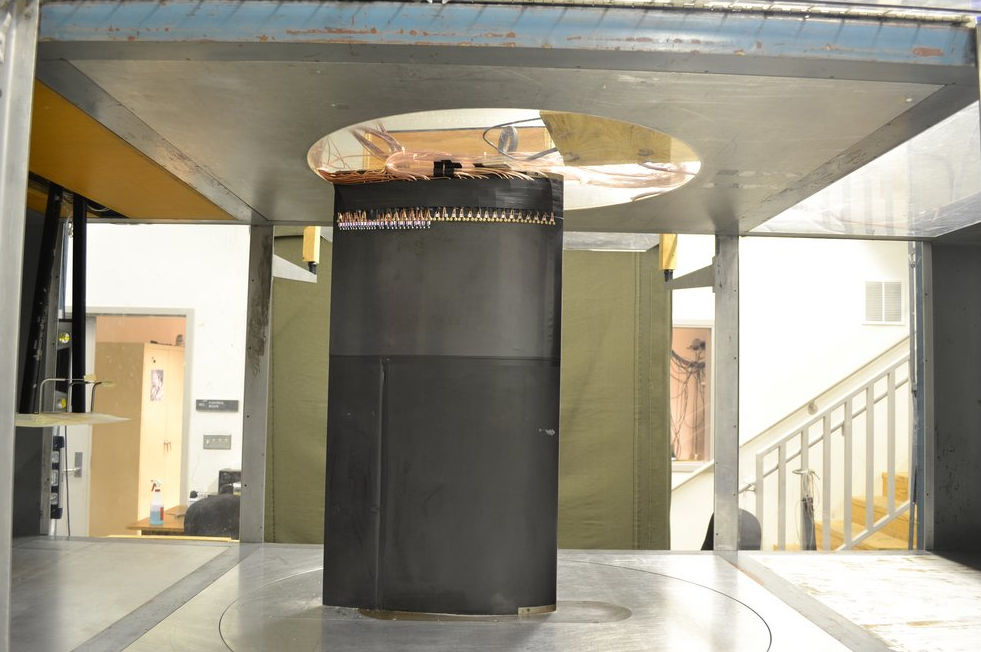 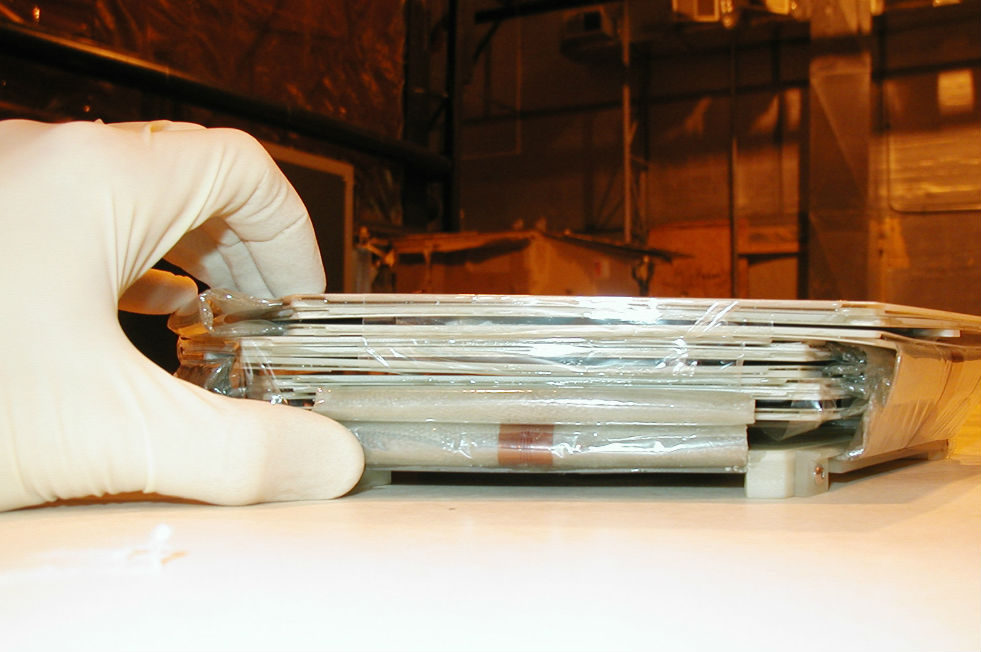 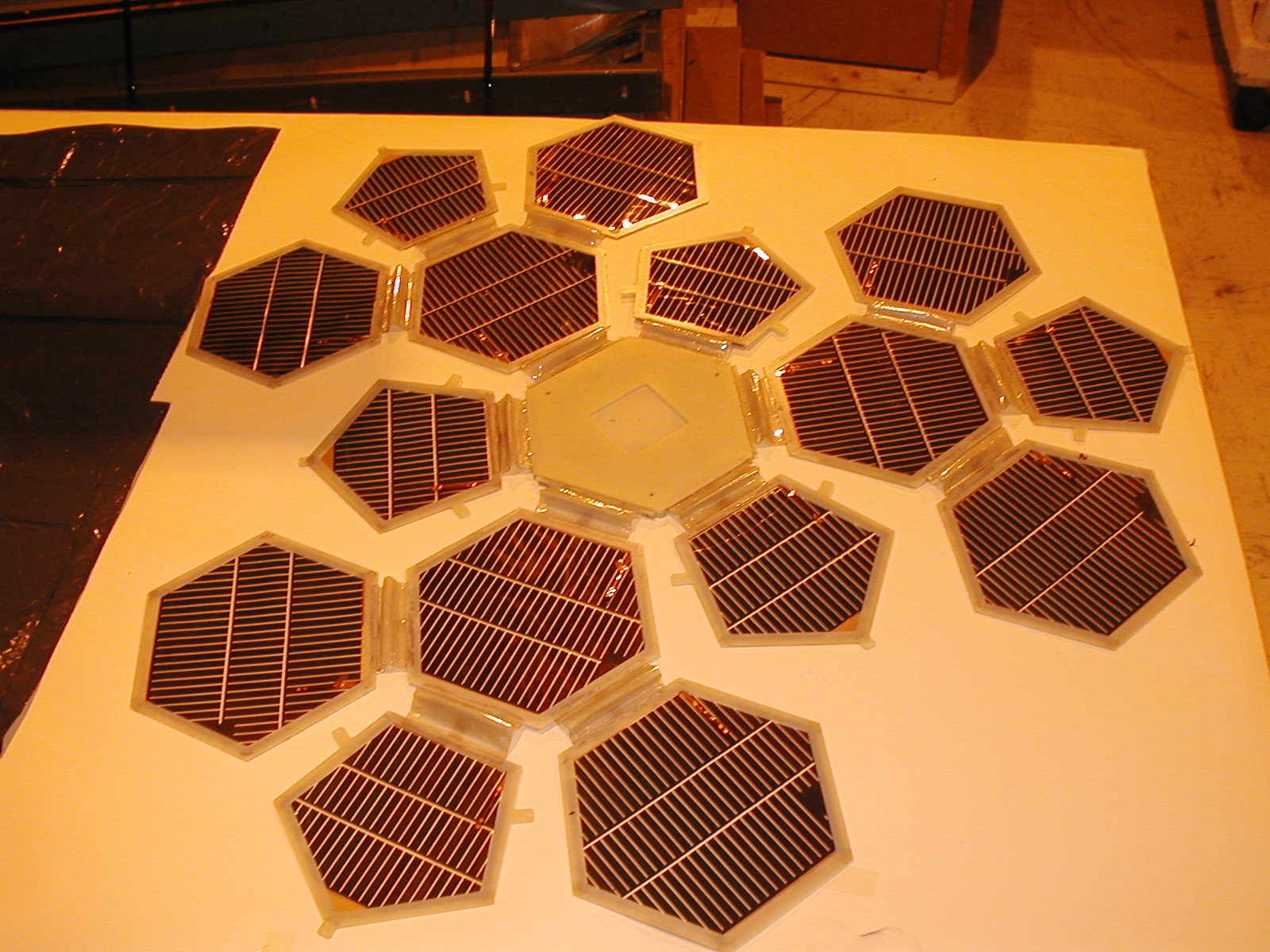 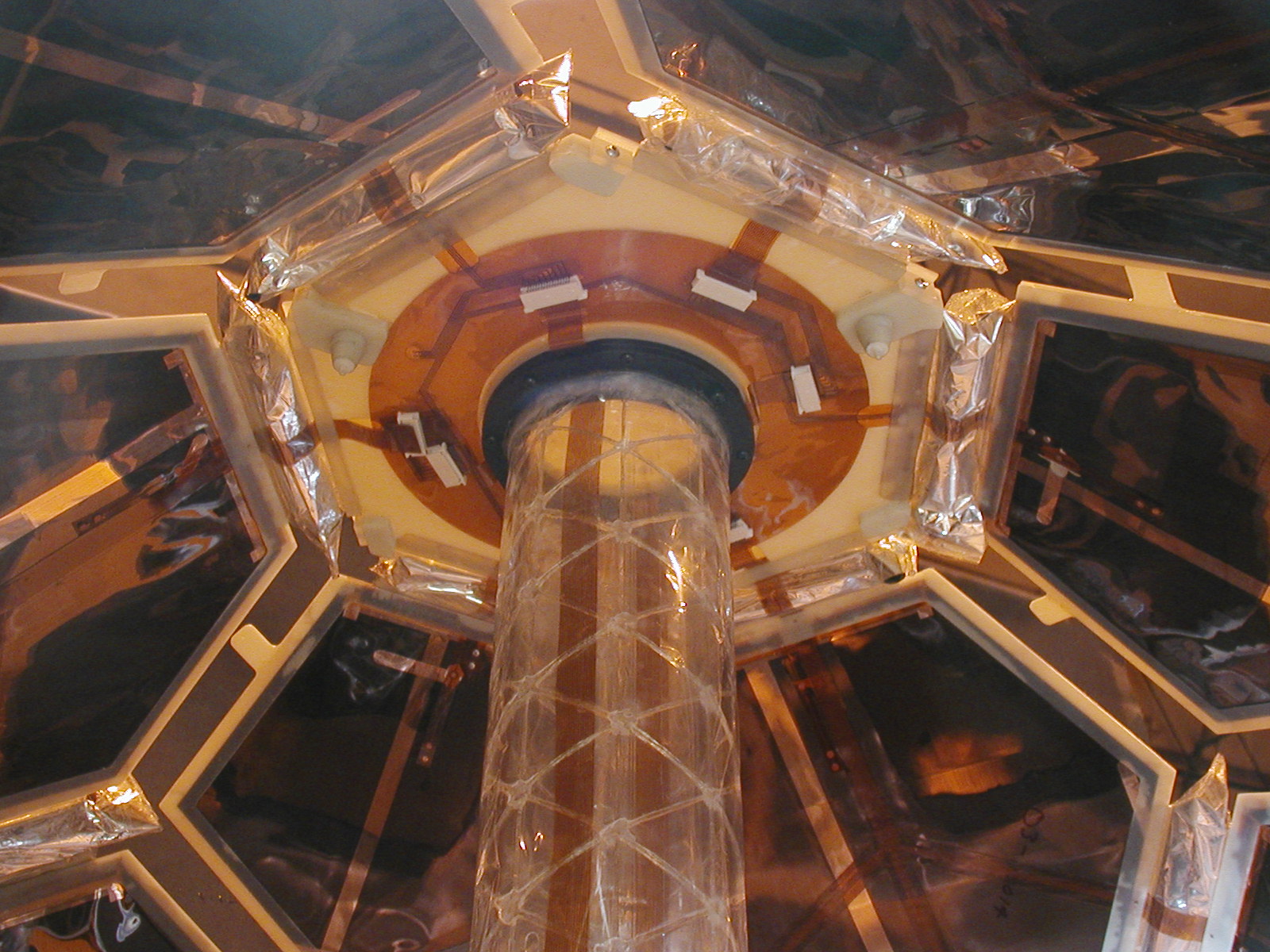 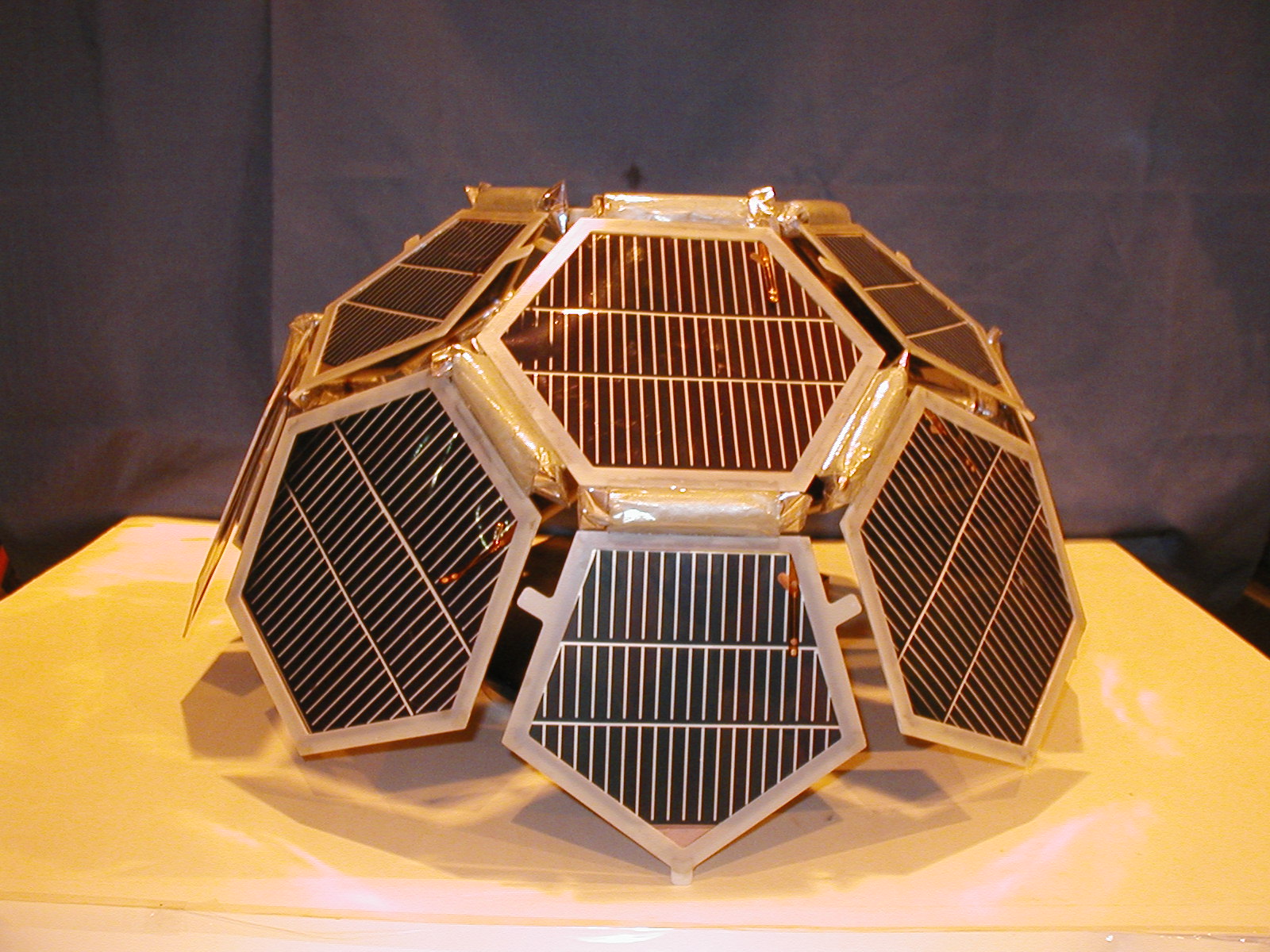 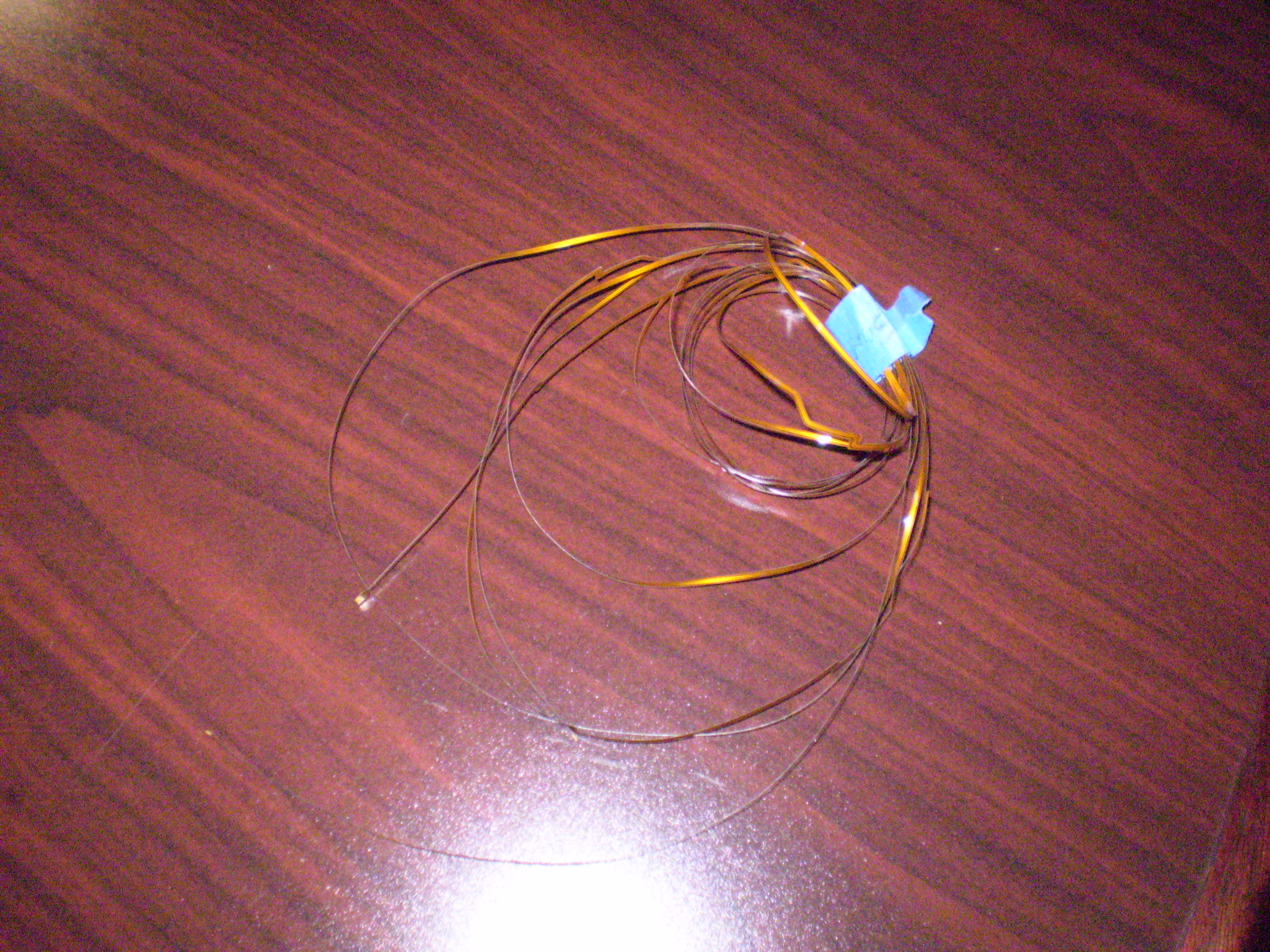